It was agreed with our German Colleagues that a ‘Time Capsules’ be installed in the Orb. Each of the parties was to be responsible for the capsules contents. The Dresden Trust appointed Mr Peter Nardini as Project Manager. The two time capsules were made by Grant Macdonald Silversmiths. The contents of the British Capsule were drawn together by Peter Nardini and agreed by the Dresden Trust trustees.

Contents of the Dresden Trust Time Capsule
All of the following are on archive quality material:

Other fund raising events: Again these posters advertising the events were reduced to A4 size and included the following. (15 pages)

Photographs. All the following are encapsulated in plastic (12 pages)

Other sealed photographs were: 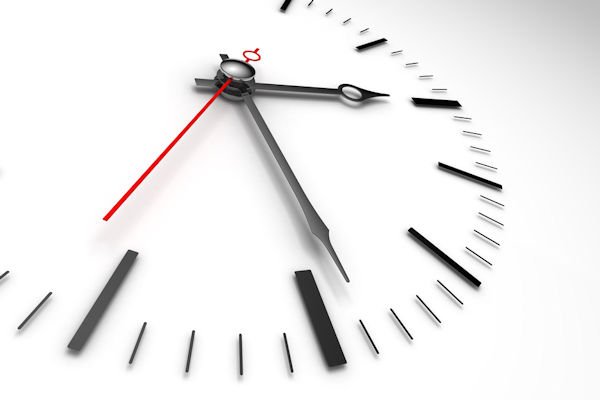