Introduction to the Scholarship Scheme

The Dresden Trust believes there is no better way of furthering harmonious relations between countries than encouraging contacts between their young people. It has established scholarship schemes to enable pupils from both the UK and Saxony to study in each other’s countries.

The Dresden Scholars’ Scheme (UK) for British pupils was founded by Paul Stocker in 2017 to enable British students to spend several weeks at one of the best schools in Dresden, providing a unique opportunity to improve their German language skills, experience life in one of Germany’s most beautiful cities and make new friendships.

The Dresden Scholars’ Scheme (Germany) for German pupils was founded by David Woodhead in 2000/01 and is now run by Trustee Paul Stocker.

The Scholars’ Schemes were inspired by the Trust’s work for Anglo-German reconciliation and are a clear statement of the vital need to encourage friendship among a younger generation free of blame for the past and present follies of their elders.

The contacts and friendships established between British and German young people, which the Schemes facilitate, are of profound importance. These relationships stand in condemnation of politicians and demagogues determined to divide rather than unite. The Dresden Scholars’ Schemes, on the contrary, assert: Europa wir sind eins. 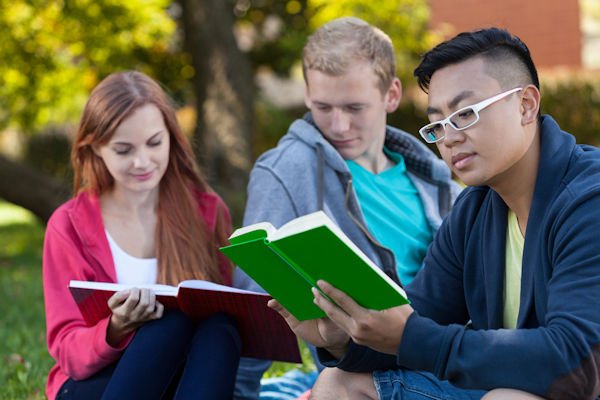