My time is Dresden was undoubtedly one of the most rewarding experiences of my life. Despite initial fears, I made two firm promises to myself upon departure: one to only speak German and two, to always say ‘yes’. Consequently, I found myself in a variety of situations that not only enabled me to develop a multifaceted vocabulary but also discover new areas of myself. I am constantly struck by how our experience in language informs our character within it.

I was overwhelmed by how welcoming my host family, teachers and classmates were. From my very first day I felt at home, I did everything with my family and was treated unconditionally as part of it. I was fortunate to have been able to join my family a week before school started which provided time for me to settle down, get used to my surroundings and importantly, it allowed time for me to grow confident in the language while in a smaller environment.

The city itself is of course stunning. I was particularly interested by the architectural aspects of which many contrasting styles are demonstrated. It was particularly heartwarming to see the new found harmony between the renovated socialist architecture and the rebuilt baroque. The city is filled with museums and art galleries covering just about any taste, alongside world class opera and theatre. It is little wonder that Dresden is held as a culture capital of Europe.

Just as beautiful as the city are the surrounding areas. I was fortunate enough to watch the sunset on the Weinberg, go hiking in the Sächische Schweiz and kayaking in Spreewald – all idyllic. Not that the city lacks, by any means, green space. In fact my bike ride home along the banks of the Elbe or long afternoons spent in the park in the Neustadt always made for a lovely end to the day. What’s more, one is constantly reassured that “it never rains in Dresden”…being English I was very sceptical.

In school I met some of the most incredible people. I was taken aback by how affectionate and welcoming everyone was. Despite fears I would be seen as the strange exchange student, I quickly found myself part of the class and my peers never once failed to extend an invite to me. Consequently, I never had the feeling of being an outsider or appendage, instead I was very much made part of the whole. The evenings out with my new found friends were undoubtedly the most vigorous test of language. One thrown into extremely quick fire conversation and reaction which, while a challenge, is one of the most exciting situations a linguist can be faced with.

The school itself was also exceedingly accommodating. During my time I was allowed to do a Französisch Leistungskurs with the Upper Sixth, which allowed an effortless level of continuity between my A Levels and school in Germany; but meant I had to say goodbye to two classes, even one was not easy.

It is a time I am exceedingly grateful for and will certainly never forget. My only wish would have been to have stayed longer. 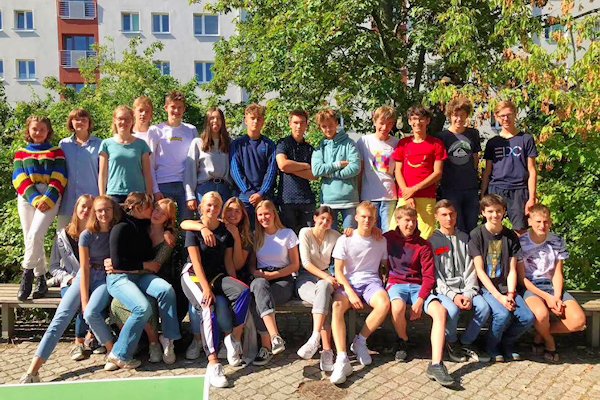 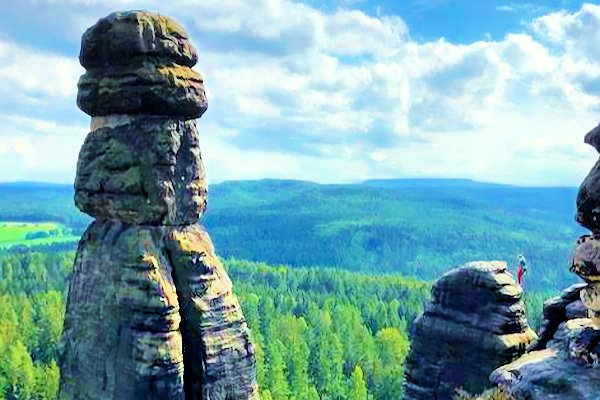 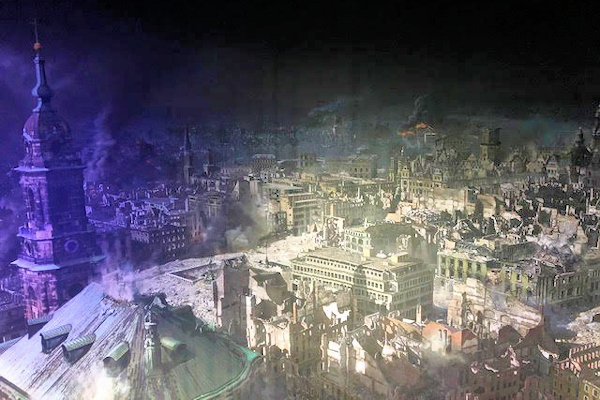