I set off on my journey to Dresden with very little knowledge of what experiences, surroundings and challenges I would be faced with. By the end, however little I had known to expect, was far exceeded. From the instant I was picked up from the station and taken back to my host family’s flat, I was greeted with kindness and hospitality. After settling into life in their gorgeous flat, Natalia (my host partner) gave me a tour of the old architecture of the Altstadt, on which I walked to the top of the Frauenkirche (see picture below) as well as visiting many other of the impressive buildings the city has to offer. Something I was particularly interested in was the famous rebuild effort of the city’s most impressive buildings following the devastating bombing in February 1945. An interesting visual insight into this was the black-soot-stained stones at the base of many of the buildings, placed there by the locals immediately following the destruction; physically and symbolically laying the foundation for a restored yet transformed city.

After a weekend of becoming acquainted with the city and my host family, I quickly felt settled in school despite so many differences to school life in Wales. Above all, the sheer number of subjects that the students had to keep up was a shock relative to my comparatively straightforward three A-levels. Despite not being able to contribute much in subjects such as Advanced Polish (!!), Biology or Chemistry, it was fascinating to take part and make comparisons to my English and Religion lessons at home. By complete coincidence, the topic of Freud and conscience was covered in Religion at the same time as my class at home, which proved to be a useful stroke of luck as I had the opportunity to study Freud in his original text! For me, something very different to school life at home was adjusting to the little sport included in the timetable. However, trying volleyball for the first time every Monday gave me the thrill of acquiring a new skill and was fairly similar to netball, one of my favourite sports at home.

Whilst among Natalia’s friends, I found the greatest challenge of my trip to be keeping up with the fast-paced and colloquial conversation that they engaged in during school breaks or on the weekends. Whilst I quickly learnt not to be frustrated when I couldn’t understand every word they were saying, I found it rewarding when I could understand the flow of the conversation and contribute myself. I even preferred when I interacted with people who spoke very little English as it forced me to articulate myself properly rather than resorting to asking ‘what’s the word for?’ or ‘how would I say?’

In comparison to my Welsh rural life at home, life in a city offered a range of refreshingly liberating opportunities. From the Straßenbahn to cycling to school alongside the river Elbe, the ease of travel was something I revelled in. After school, I was lucky enough to have timed the majority of my visit just before Saxony went into lockdown, so we spent the weekends out with friends, playing ‘Bier Ball’ and eating out at Natalia’s favourite places. I particularly enjoyed the many currywurst and falafels.

My family really went out of their way to organise a range of experiences and trips for me whilst I was staying with them. During my second weekend, we went to stay in the beautiful town of Görlitz on the Polish-German border where conveniently, ‘The Reader’, the film of the book I’m studying with my A-level German class was filmed. Knowing that I had an interest in horses, on my first weekend they took me to the huge equestrian venue of a friend of theirs and such a consideration once again made me feel so welcome. Throughout my stay, they were consistently friendly and I especially enjoyed talking to them in the evenings about topics such as Brexit, vaccinations and refugees. An insight into the opinions of others with different political surroundings and influences was a novelty and especially stimulating.

My Dresden experience was one of the most rewarding and invigorating experiences of my life and with every day, my desire to study German at university and beyond was reinforced. It was refreshing to be pushed out of my comfort zone and to experience life in a foreign city through the familiar lens of my knowledge of the German language. I have made friends for life and hope to meet some of them again next summer at a British festival! I can’t thank the Dresden Trust enough for allowing me to have this incredible experience and I would do it all again in a heartbeat. 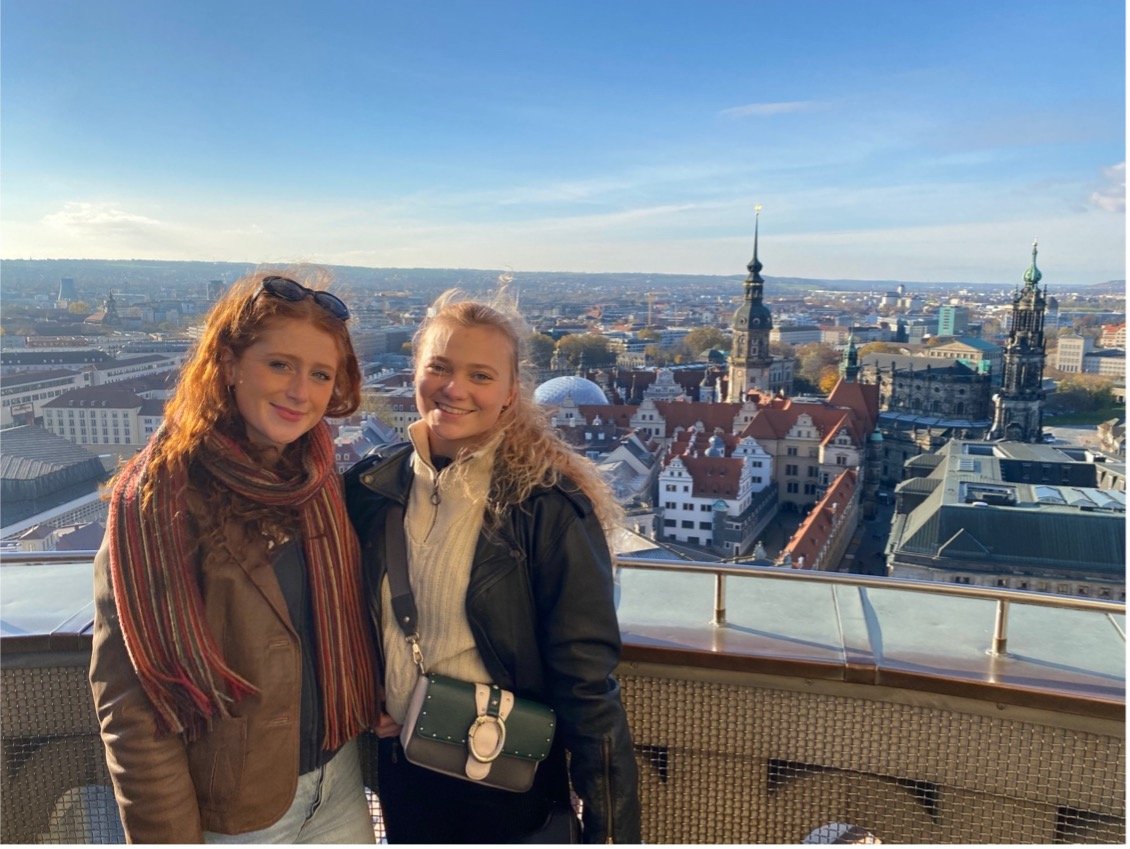 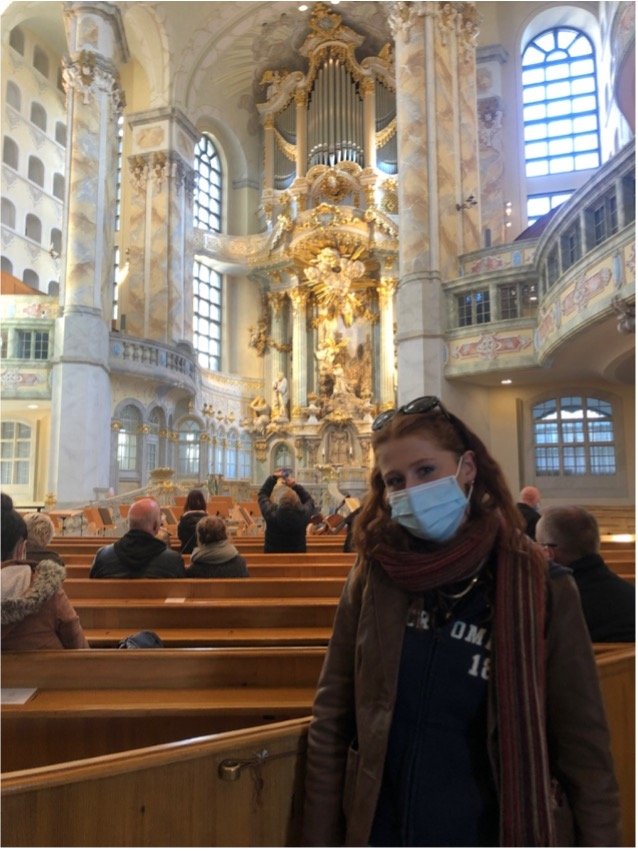