Dresden’s City Archive has undertaken to catalogue and digitise files of the Dresden Trust kept since its foundation in 1993. The files have been transported from England to Dresden in October for this purpose, and will henceforth be stored there.

The move was decided unanimously by the Board of Trustees, and has taken place at the wish of the Dresden Trust’s Founder and Honorary President, Dr Alan Russell.

“We much welcome the offer of the Dresden City Archive to catalogue and digitise the files so that they are easily available to scholars and others interested in the work of the Trust,” said Chairman Eveline Eaton, when she handed over the first files in Dresden on 23 October to Thomas Kübler, Head of the City Archive.

“In particular at this time, it is important that Dresden sends a signal of openness to the world,“ said Dresden’s Social Affairs Mayor Kris Klaudia Kaufmann.

In 2013 the Dresden Trust celebrated its 20th Anniversary, looking back over its achievements and assessing its future.

In its first seven years, 1993 to 2000, the commissioning, manufacture and delivery of the Orb and Cross for the Frauenkirche inevitably took centre stage. Manufactured by London silversmiths Grant Macdonald, the Orb and Cross were exhibited in Coventry Cathedral, Liverpool, St. Giles Cathedral Edinburgh and London’s St Paul’s before being handed over in Dresden by the Trust’s royal patron HRH the Duke of Kent in February 2000 – on the 55th anniversary of the raid which destroyed the fine baroque Frauenkirche along with most of the city centre. During this period the Trust sponsored many concerts and talks and financed a five-year programme of scholarships at Reuters House in Oxford for Saxon journalists. In 1998 it published its first book on the city for English-speaking readers – “Dresden: a City Reborn”.

The following twelve-year period (2001 – 2012) began with the publication of a second book, “Why Dresden?/Warum Dresden?” which set out the motives of nearly 100 British visitors for their involvement in the Frauenkirche project. It also saw the development of the Dresden Scholars’ Scheme, enabling boys and girls from schools in Saxony to attend British independent schools on generous scholarships provided by the schools (some 250/300 to date). The Trust itself gave awards to a more limited number of British 6th-form students attending schools in Saxony. The highlights of this period were undoubtedly the placing of the Orb and Cross on the Dome of the Frauenkirche in 2004 and the consecration of the church one year later. Appropriately, it was at this time that the name of the London silversmith Alan Smith, who died in 2012, came to be specially honoured by Dresdners as a potent representation of the Trust’s beliefs.

The Trust has subsequently taken its reconciliation work further with the creation of a Dresden-inspired British-German Friendship Garden in the National Memorial Arboretum in Staffordshire and with the planting of a Rose Garden in Dresden in memory of all who died in the raid in February 1945. A memorial tree was also planted at the Dresden Zoo. In 2012, it gifted a stone plinthin the Kreuzkirche engraved with the names of the three Ministers and ten Kruzianer (choir boys) and dedicated to them and countless others who lost their lives. In the near future, the Trust hopes to contribute to the creation of a green area with seating in the Neumarkt directly opposite the Frauenkirche.

The Trust is also undertaking renewed efforts to establish beneficial links between the Yehudi Menuhin School in Stoke d’Abernon, Surrey and the Carl Maria von Weber Music School in Blasewitz/Dresden. Contacts are also being developed with the Music Academy in Dresden and the Royal Academy of Music in London, which – helped in due course by the gifting of the Chairman’s spacious flat in Dresden’s Neustadt – should further enrich the varied music links which already exist.

In these ways the Trust is attempting to give life to the message which for some years was displayed on the side of the Frauenkirche, Brücken bauen, Versöhnung leben (Building Bridges, Living Reconciliation), because it believes reconciliation is not something that can be achieved and then set aside but should be a daily commitment of the people of both countries. For this reason representatives of the Dresden Trust have been present since 1994 at all of the annual 13 February Commemorations in Dresden. A renewed appeal for funds will be made to enable the Trust to continue its activities for the foreseeable future. 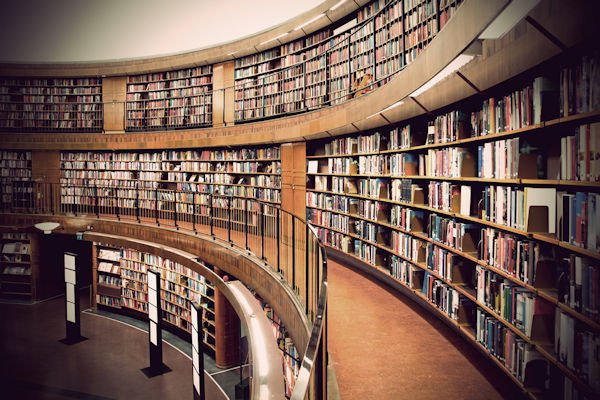