Queen Elizabeth II – a message from The Dresden Trust

The Trustees of The Dresden Trust are deeply saddened at the death of Her Majesty Queen Elizabeth II, who contributed significantly to postwar reconciliation and friendship between Britain and Dresden. At a time when The Dresden Trust was raising over £1 million in Britain to help restore the Frauenkirche (Church of Our Lady) destroyed in 1945, Her Majesty hosted fund-raising events, contributed from her own purse and paid a visit to  Dresden.

That relations between Britain and Dresden are now entirely friendly is due in no small part to the Queen’s compassion, grace and dedication to bringing peoples together.

The Trustees of The Dresden Trust send heartfelt condolences to the Queen’s cousin, HRH The Duke of Kent, who as our Royal Patron has led initiatives for reconciliation for more than a quarter of a century. His Royal kinship, frequent presence in Dresden and moving eloquence have made him a much loved personality in the city. 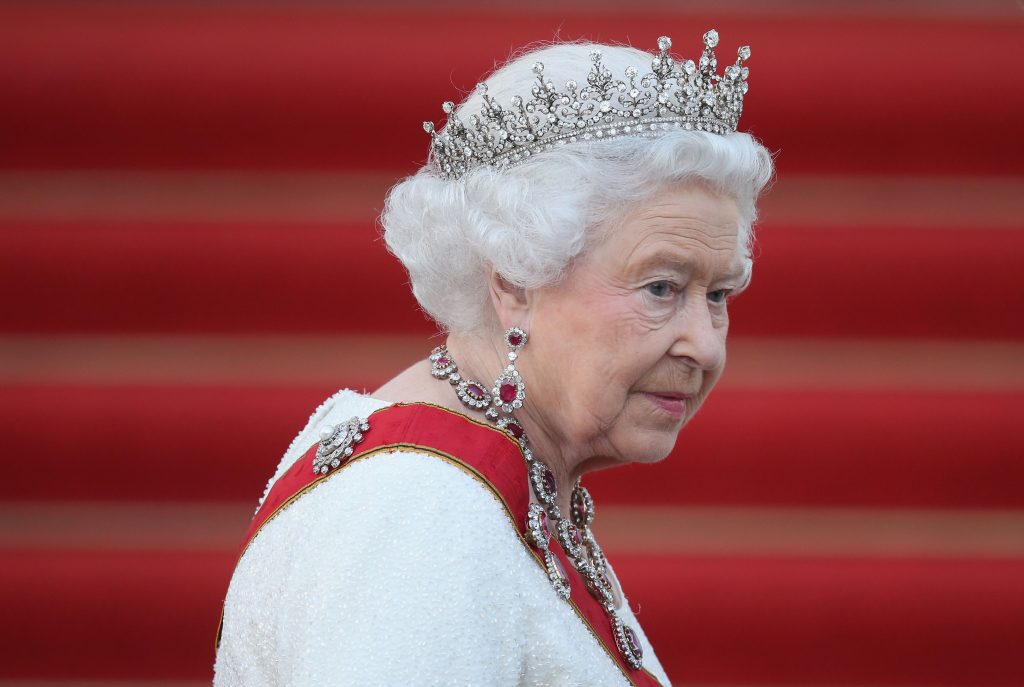