“IN MY GRANDFATHER’S SHADOW” by ANGELA FINDLAY Published by Penguin Transworld and Bantam Press, July 2022

REVIEW by Marcus Ferrar, author of “A Foot in Both Camps: a German Past for Better and for Worse” and Chair of the Dresden Trust.

“What do you do if you are British and German and tormented by a vague sense of guilt which is ruining your life? The answer, in Angela Findlay’s case, is you track down your WWII German general grandfather, who waged war on Russia. In a fast-moving story told with great feeling and solid scholarship, Angela Findlay confronts questions of good and evil, generational guilt and reconciliation.”

In the first 50 pages, the author Angela Findlay is expelled from school, descends into drugs, disastrous relationships and breakdowns, and is tormented by vague feelings of guilt which no psychotherapist can fathom… and eventually we understand why. A photo shows a handsome, athletic soldier in full dress uniform riding his horse over a fence. She has discovered her grandfather, a German Army General who fought in World War II. The author, daughter of a British father and German mother, senses her long dead relative holds the key to her anguish.

Like many a granddaughter, she instinctively seeks a close bond with the grandfather. Could this lift the weight of guilt from her?  From letters and interviews with his family, he comes across as upright, courageous, adored by his soldiers and bound by the honour of an old German family – he is Karl von Graffen.

But is that all there is to him? What about his letters from the Russian front telling how “today we had to shoot a lot of the inhabitants” and “I personally had to shoot them all (two Russian companies)”, or “behind our backs the SS is clearing up”?  By now we know how sadistically cruel the German invaders were, destroying Russian towns and villages, driving tanks over living civilians, executing people en masse and leaving traumatised bands of orphaned infants roaming the ravaged countryside.  Is this really a grandfather I can love, asks Angela with brutal honesty? Young generations of Germans tell her Germany’s army in WWII “were all murderers”.

The author makes ingenious use of internet research to bring her grandfather to life and weaves in psychological studies showing how guilt can be transferred to later generations. She suspects this is what happened to her, and to millions of post-war Germans. In her yearning to “feel” her grandfather, she follows his footsteps from Germany to the frozen marshes where he fought outside Leningrad (now St. Petersburg), and to northern Italy, where she stands in her summer skirt on the exact spot where a photograph shows him surrendering to an American colonel.

From then on, the proud General von Graffen meets only rejection, frustration and humiliation. The British imprison him indefinitely on charges of being militarist and pro-Nazi, and “endangering peace and security”, and then in 1948 without explanation declare him innocent and release him. Back in the family’s German home, he disintegrates into frustration, irrelevance and rejection, and smokes himself to death from lung cancer. As the general’s daughter in England grieves for her father, Angela is an unborn baby in the womb, maybe mourning with her mother, or inheriting the grandfather’s guilt …

This is a fine book: moving, serious and told with compelling verve. The moral is that honest remembrance of the past helps people live better futures. Angela now “walks the talk”: as a trustee of The Dresden Trust, she works for reconciliation and friendship between Britain and the people of Dresden. 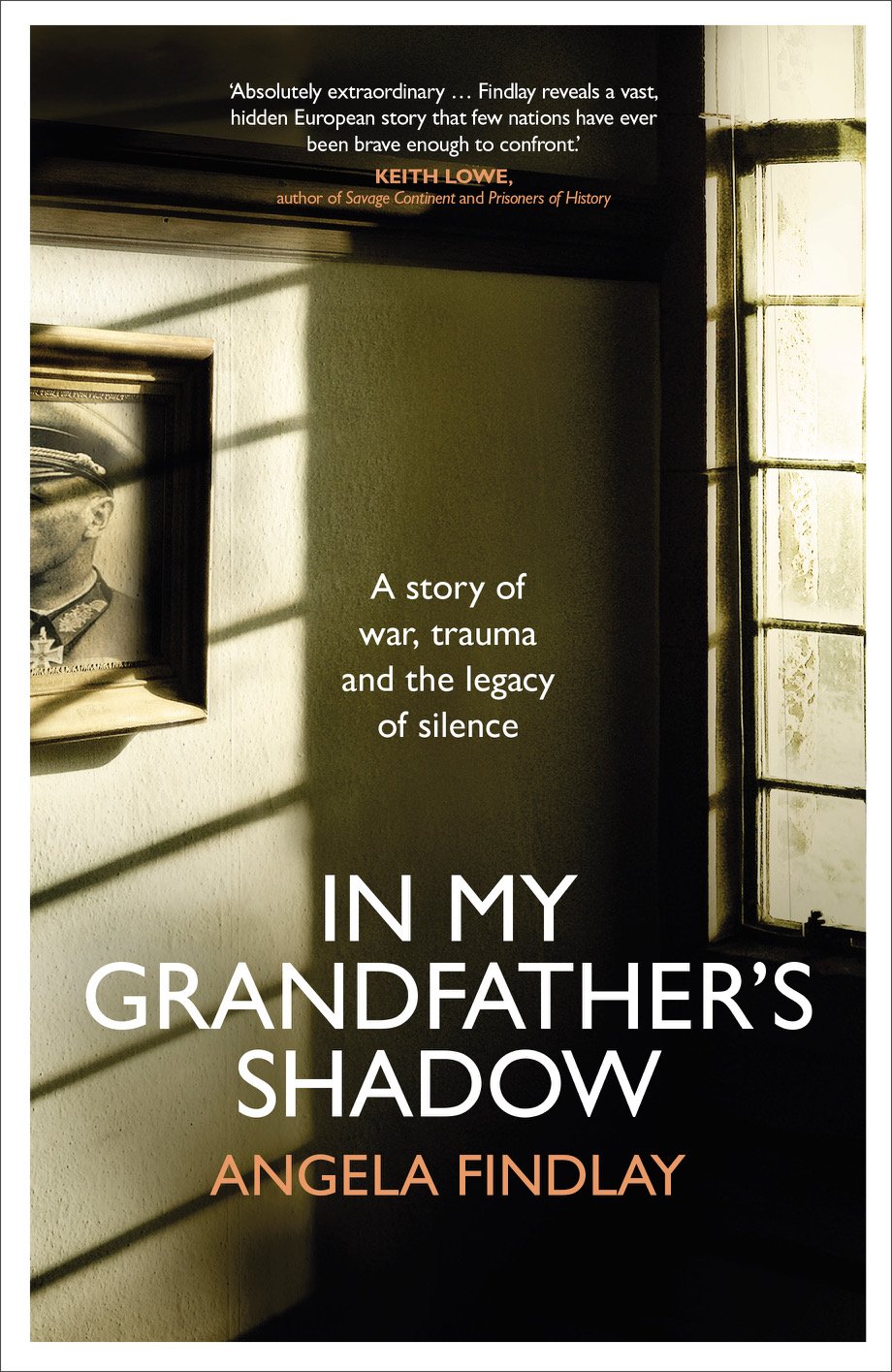 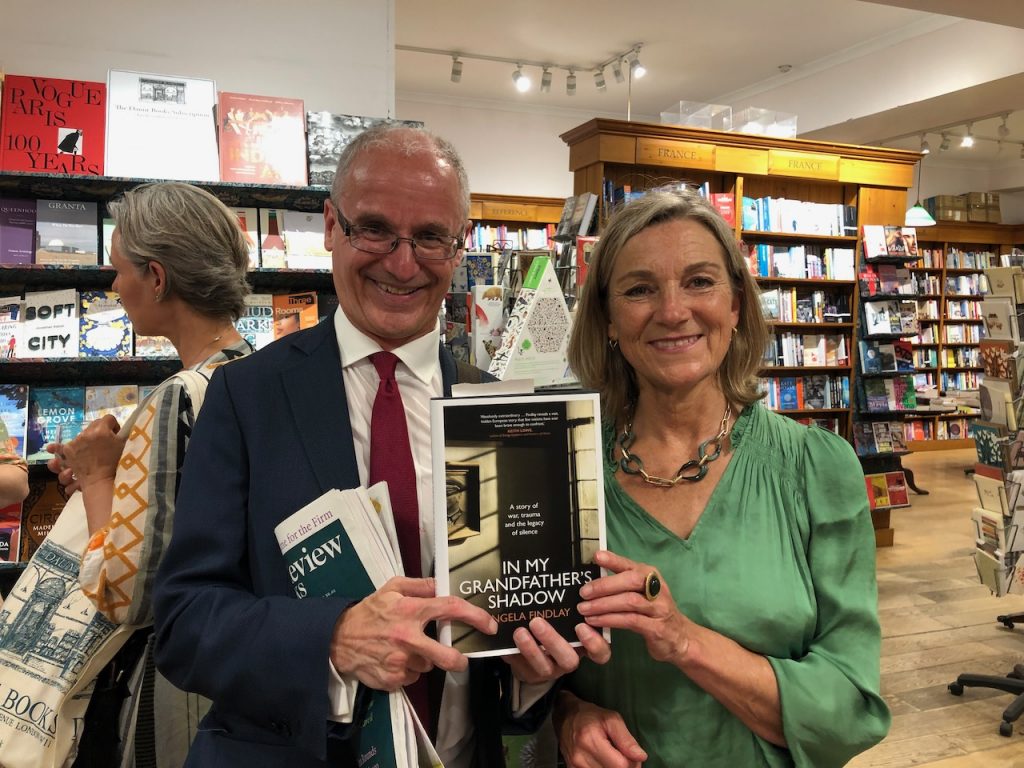