In an address at the German Bundestag, Prince Charles spoke of the longstanding ties between the two countries, and said: “It is my heartfelt belief that the fundamental bond between us will remain strong: we will always be friends, partners and allies … Let us reaffirm our bond for the years ahead.”

He was speaking 75 years after the end of World War II. 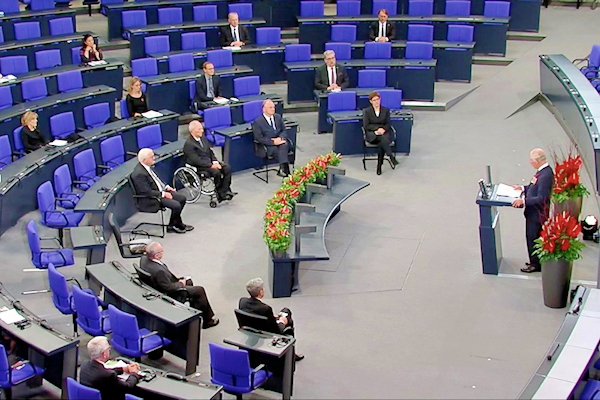