HRH The Duke of Kent, Royal Patron of The Dresden Trust, took part in 75th anniversary commemorations of the bombing of Dresden.

Dresden was destroyed in February 1945 in Anglo-American air raids led by the British Royal Air Force killing some 25,000 people.

In a gesture of reconciliation, The Dresden Trust raised over £1 million to help restore the ruined Frauenkirche (Church of Our Lady) and craft a Golden Orb and Cross which stands on top of the cupola.  It has also sponsored a new Green Area in the square opposite the rebuilt Church. 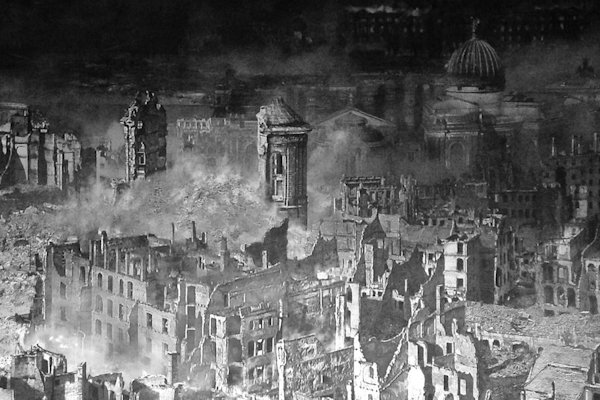