After long years of absence, a writer returns to his place of adolescence, Dresden in the time of the GDR. It is not nostalgia that brings him back but the municipal scheme of being a writer-in-residence. He accepts with much apprehension but also because his aged mother still lives there. But he does not stay at her place but in the lodgings provided for by the city in less glossy parts of Dresden Neustadt. There, he reminiscences, visits his mother regularly for Kaffee und Kuchen on Sunday afternoons at 3pm on the dot as you would expect and, time and again, retraces his steps in what was, and wants to be once again, the Elbflorenz of Germany. Kurt Drawert’s most recent novel is distinctly autobiographical, so much so that one would be forgiven for questioning the claim that it is fiction; it offers a moving, and often disturbing, account of the author’s awkward relationship with his tarnished, if not for ever split, jewel in the crown of German culture. With Dresden. Die zweite Zeit Drawert, whose œuvre belongs to the most prominent voices of German contemporary literature, offers an intellectually rich and, at the same time, graphic guided tour through the darker sides of his deeply wounded cityscape populated with people who often appear in these novelistic reflections to be more self-aware than self-conscious. Not an easy, let alone ‘pleasant’ read but a rewarding one. 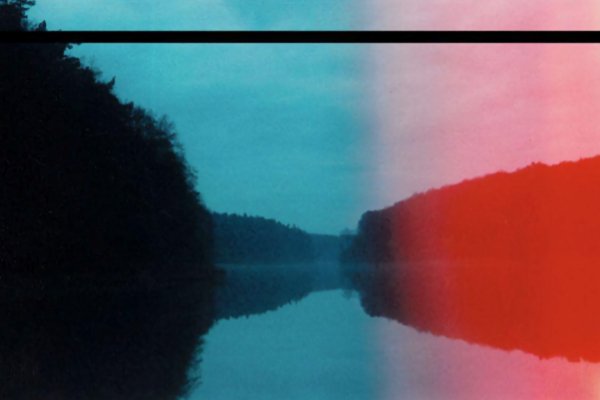